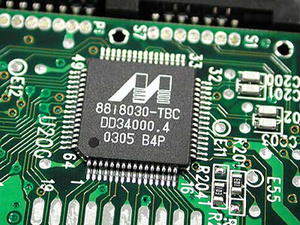 The University said at least nine different Marvell circuit devices used the patents and Marvell sold billions of chips using the technology without permission. The jury agreed. This week, a federal judge increased the damages to $1.54 billion although the award was much less than the maximum $3.75 billion Carnegie was seeking.

"This award is sufficient to penalize Marvell for its egregious behavior and to deter future infringement activities," the judge wrote in his decision. The $3.75 billion in damages would have "severely prejudiced" Marvell and could have threatened the company's future, added the judge.