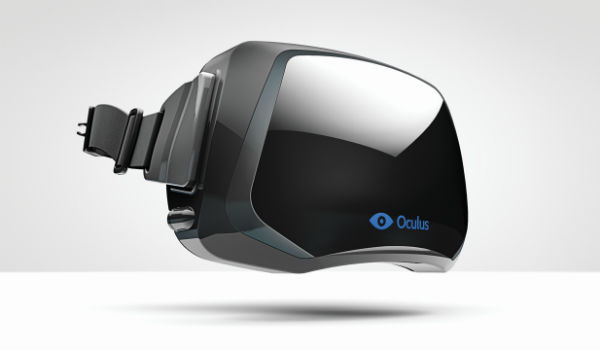 Marking the third time in recent weeks that a VR engineer has left Valve, developer Aaron Nicholls is the latest to join Oculus VR.
Oculus confirmed the move through Twitter, stating simply "We're thrilled to welcome Aaron Nicholls to the team! He'll be working out of the Bellevue R&D lab with Atman and crew."

Nicholls helped code and also managed on hit games like Gears of War, Halo 3 and Jade Empire for Microsoft Studios before joining Valve in 2010 to help with design, gameplay and systems.

Facebook recently acquired Oculus VR for $2 billion, bringing the future of gaming to the mainstream.

Last week, Oculus VR announced the hiring of Michael Abrash as its Chief Scientist, a major industry vet leaving Valve. In the tweet, the Atman mentioned is Atman Binstock, who was also previously an engineer on Valve's virtual reality projects.

We're thrilled to welcome Aaron Nicholls (@aaronhelloworld) to the team! He'll be working out of the Bellevue R&D lab with Atman and crew.

This product was set to have a very bright future and successful following until they trashed themselves by selling out to facebook, cant wait to see farmville VR where can dodge ads, and explain why we don't want to see solicitations all while trying to raise some livestock, sounds innovative!

As for Aaron Nicholls joining on we are getting confirmation of M$ Studios B.S being brought to the team, you can try and hipe him up by throwing titles like GoW, & Halo, but he was never employed by epic or bungee and as for M$ Studios part in development? Just ask the former employees of RARE their thoughts on just how creative and helpful they were.

This is just sad, I almost bought the development kit for $299 but 2 days later saw it was bought out and said screw it.