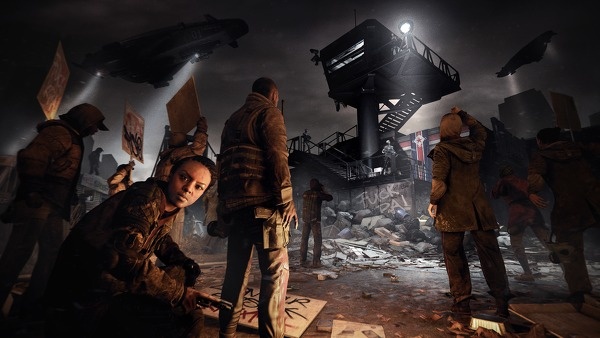 Crytek, makers of the popular Crysis series, have announced that the long-awaited 'Homefront' sequel, dubbed 'Homefront: The Revolution,' will be released in 2015 for PC, the PlayStation 4 and Xbox One.
The Revolution will be powered by the company's powerful CryEngine and the gameplay will be focused around an open-world FPS with guerilla warfare.

The protagonists are "freedom fighters," civilians fighting back after years of living under occupation. Making the game hard is the fact that the enemy has all the technology and weapons, while you have to scavenge what you can from your surroundings.

Homefront's IP was owned by the now bankrupt THQ, which had to divest the assets in auction, leading to Crytek stepping in.

"There was quite a massive shift in how we were approaching Homefront," Crytek UK game designer Fasahat Salil added. "We started off with THQ coming to us to work on the next Homefront. That was exciting because we saw the potential that Homefront had and could offer - we wanted to take that premise forward. But we were still working on a very linear scale where it was a level by level shooter."