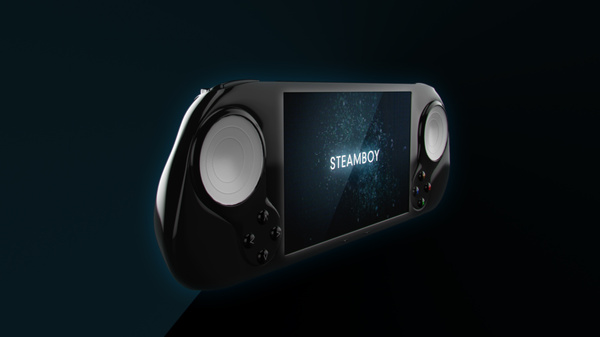 Startup company SteamBoy Machine Team has teased the first ever Steam OS-based handheld. The console should directly rival the PS Vita and the Nvidia Shield.
Set to launch next year, the device will have a 5-inch 16:9 screen, a quad-core processor, 4GB RAM and 32GB internal storage. The device will also have Wi-Fi, 3G and Bluetooth.

"SteamBoy won't be as powerful as other announced Steam Machines in the same way [the] Nintendo 3DS or PS Vita performance is not comparable to Wii U or PlayStation 4," said the company. "However, it will be possible to play the majority of current games in Steam."

The device itself looks like a Steam Controller and is relatively similar to the rival Vita.

So far, there are little details but here is the teaser trailer and some pics: 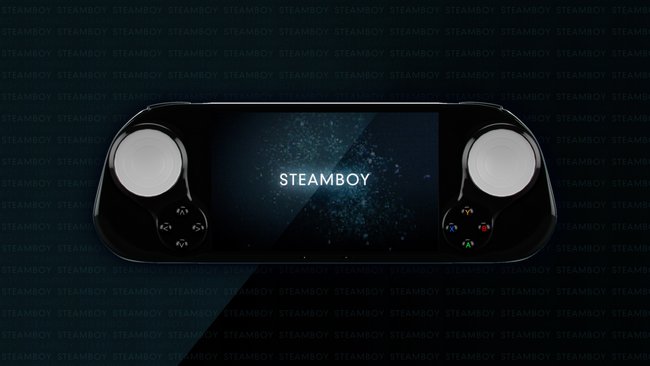 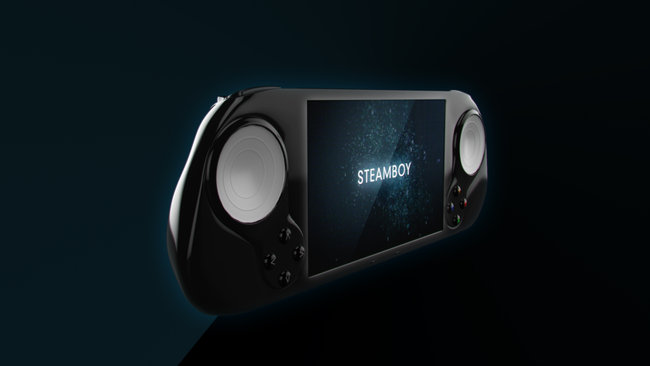 I can't believe that it will "...play the majority of current games in Steam." I think they are being a tad, how you say, optimistic? :)

I didn't know about the new Steam Controller either. It makes sense. A friend of mine predicted that Steam would actively push for more of the controller/console market... if that's the right way to put it. I'm not a keen KB/mouse player myself. It would be nice if they could divide and label multiplayer matches for one or the other type of control.

It is a good start for Valve, even if SteamBoy Project / Machine is a third party team.
Expect a competition via Valve: for PS4/PS5 in few years from now.

My PS Vita can already stream all my PC games anywhere in the house.

Frame caps at 30 but on an OLED that means little to nothing.