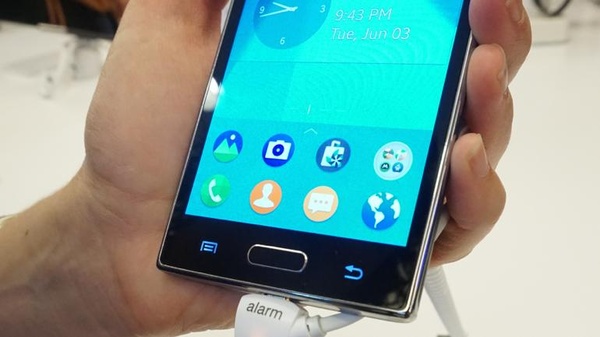 Last month, Samsung's head of Tizen, JD Choi, announced proudly that their first smartphone running the OS would be ready for sale in Russia in the Q3.
The expected launch was set for Thursday in Moscow, but as is becoming standard for Tizen, the launch was canceled and the phone delayed.

Samsung said little except to note that "the smartphone will appear on the Russian market later, when we can offer our users a fullest portfolio of applications." The Tizen team did still hold an event for developers in which prototypes were shown off, but the commercial launch still has no time frame.

In fact, the hall that was available for developers was less than half full, and a Samsung executive almost sadly told the crowd that the "most obvious advantage [of developing for the Tizen phone] is that you'll be at the top in a half empty store on a decent premium device." Well, I guess there's that.

Overall, the developers there seems relatively unfazed, likely due to developing thick skin after over three years of delays and setbacks.