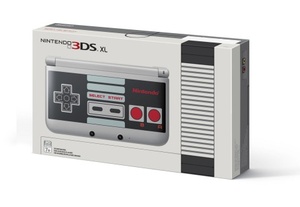 Nintendo has unveiled a new model of the 3DS XL that should excite some retro gamers.
The new device is themed after the original NES, with the device looking like a controller and the box designed like the console. Nintendo says the handheld will be available on October 10th for $200, but if you want it you will have to get it through Gamestop, who has the exclusive.

In the past, Nintendo also offered the Gameboy SP and the Gameboy Micro with an NES design so it's not a completely original idea.

If you don't care for the NES but still want an updated 3DS XL, Nintendo is also offering a red Super Smash Bros starting next week, and a blue Persona Q available in November, both for $199.99. Shockingly, Nintendo is not including the games with the themed DS consoles. 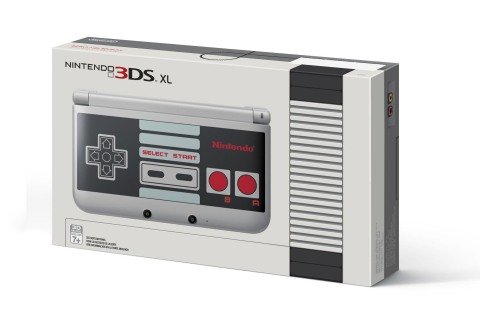 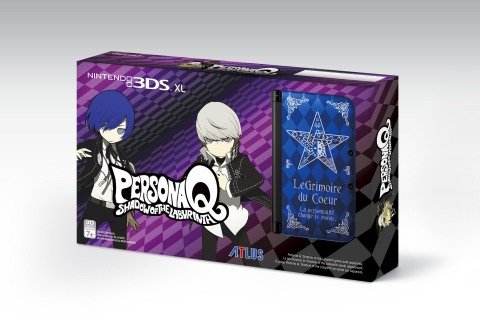 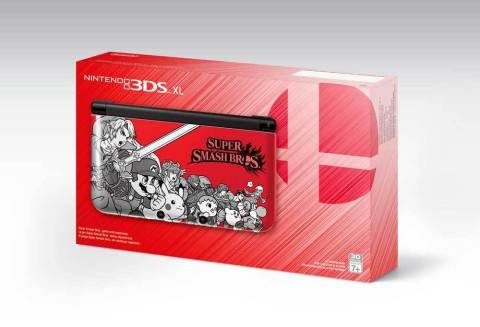 I'm a retro fan but I can't say I like the controller 3DS, kind of dumb looking however the other two are ok... Wish I would had got one of the Zelda's I did get one for my sister though.