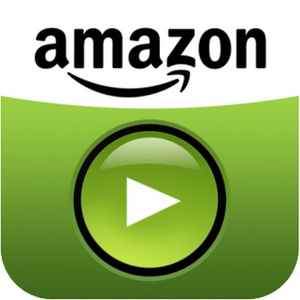 Amazon has announced that some content is now available to Amazon Prime members in Ultra HD, but the selected is limited for now.
Customers will not have to pay any additional fee for the resolution upgrade, which is always nice. The selection for now is very limited, including Amazon Original Series including the sophomore season of fan-favorite Alpha House, the critically-acclaimed Writers Guild of America nominated series Transparent, and children's series Gortimer Gibbon's Life on Normal Street, and more content from Amazon Studios.

The video will be streamed at a resolution of 3840 x 2160, or 8.3 million pixels, and are available through the Prime Instant Video app or on supported Smart TVs from LG, Samsung and Sony.

"We want to deliver the best entertainment experience, and offering Ultra HD movies and TV shows raises the bar on quality and innovation that customers have come to expect from Amazon," said Michael Paull, Vice President, Amazon Digital Video.

"We're also excited that Ultra HD is the latest benefit of the Amazon Prime membership, giving members instant access to great movies and TV shows in a premium picture resolution at no additional cost."
Tweet
Tags: 4K Amazon Prime Instant Video
<PlayStation services back up and running after attack >Sony hackers demand 'The Interview' be scrapped
Previous Next
Comments have been disabled for this article.