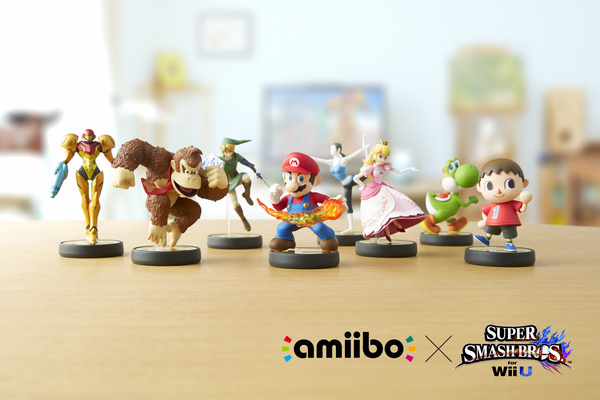 Analysts seems to believe Nintendo has turned a corner and will return to strong profitability this year on the back of popular first-party titles.
The most recent bullish analysts believe Nintendo can see its profits reach $305 million for the year, a huge improvement over last year's $193 million loss.

Nintendo president Satoru Iwata has stuck by his guns for the last couple of years, as the industry begged the company to start releasing their most popular IP for mobile devices and for other consoles. New hits like Super Smash Bros. and Mario Kart have boosted Wii U sales significantly this year, and the latest hit - Amiibo - has seen sales of over $1 billion in the U.S. alone.

Shockingly, despite being on the market for two years, the Wii U only has 53 games available and the small catalog is a big reason why the company has only moved 7 million units over its lifetime.

Source:
BBG
Tweet
Tags: Nintendo Wii U amiibo
<Microsoft responds to not getting Street Fighter V on Xbox One >Sony will now let you create your own PS4 bundle
Previous Next