CES 2015: Kodak's first smartphone arrives but will anyone buy it? 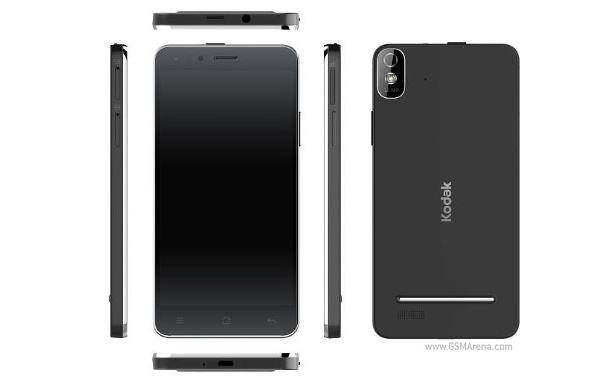 After teasing the device last week, one-time camera and film giant Kodak has used CES to introduce their first smartphone.
The mid-range IM5 is a basic smartphone with some special camera features but it is unclear who the device will appeal to.

The company's "unique image management software" will have built-in social media sharing, editing (including filters) and the ability to print right from the app, since it will be compatible with many home printers.

Kodak is putting the IM5 up for sale in Europe for €229 off-contract starting in March and later in the U.S. for $249.

Source:
Kodak
Tweet
Tags: Smartphones CES 2015 Kodak IM5
<Microsoft expands its Office preview for Android on tablets to everyone >WhatsApp reaches 700 million active users
Previous Next
Comments have been disabled for this article.