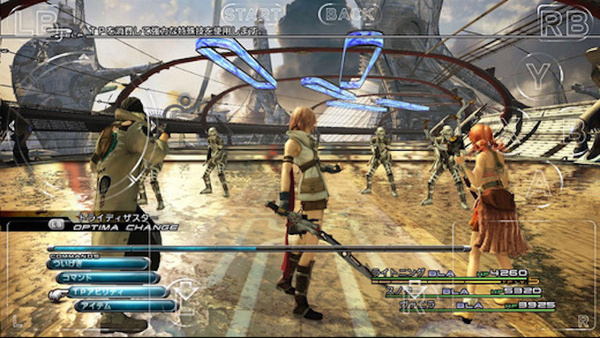 Publisher Square Enix has made an interesting announcement this weekend; launching a cloud-based 'Final Fantasy XIII' for iOS and Android, as long as you live in Japan.
You must have a connection better than 3MB/s to play the game, which is a tiny 20MB download and then streamed from G-Cluster servers.

Since the game was built for console, the screen has touch targets that will match the PS3/Xbox 360 controller scheme the game was intended for.

Wait....now I can play this shitty game on a shitty platform? Wow I am so stoked. ;)

I know you're good but I am better.
Comments have been disabled for this article.