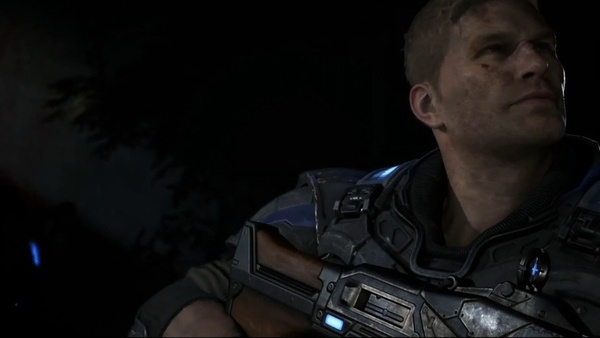 It's been a long time coming, and now we have some footage of the upcoming franchise Gears of War 4.
During the Microsoft E3 keynote, developer The Coalition showed off the first gameplay preview of Gears of War 4, which is now scheduled for the holiday season 2016.

The trailer suggests two-player co-op and features JD with an unknown woman.

Check out the trailer here including some new monsters firing projectiles:

Tweet
Tags: gaming Microsoft Xbox One Gears of War
<E3 Video: The boys are back as superheroes in 'South Park: The Fractured but Whole' >Best of E3: Rare Replay brings 30 classic titles to the Xbox One
Previous Next
Comments have been disabled for this article.