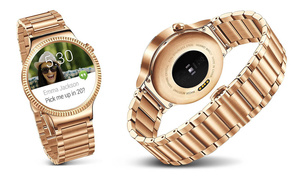 Huawei has unofficially revealed an $800 gold-plated Android Wear watch that will work with iOS, as well.
The company tweeted that the the device will be officially unveiled on September 2nd at IFA 2015, but Amazon already had listings for the smartwatch.

The listing has been pulled (obviously), but we will know more on September 2nd. 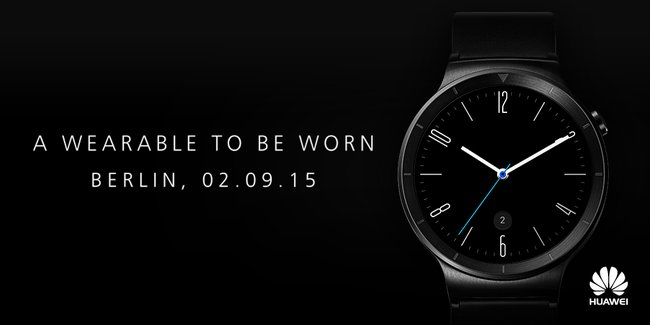