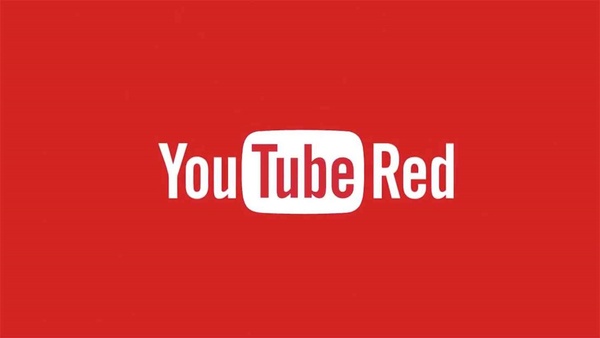 According to multiple sources, YouTube is seeking streaming licenses for movies and TV shows for its new YouTube Red subscription service in an effort to better rival Hulu and Netflix in the increasingly competitive industry.
The move is unsurprising given who is currently running YouTube. Robert Kyncl, formerly of Netflix, is YouTube's chief business officer; Susanne Daniels, former programming head at MTV, is a top exec and Kelly Merryman, formerly a Netflix content executive, is also a high-level executive for YouTube.

YouTube Red costs $9.99 per month and offers ad-free YouTube video watching, background and offline playback and streaming music playlists and channels. Additionally, the company will have 10 of its movies and series starring YouTube stars and other actors.

YouTube certainly has deep enough pockets to compete, but I'm very ambivalent about their chances to pull it off. Maybe Kyncl, as new talent, came keep them from going down the Google+ path yet again, but they've already annoyed a large percentage of their content producers pretty badly.