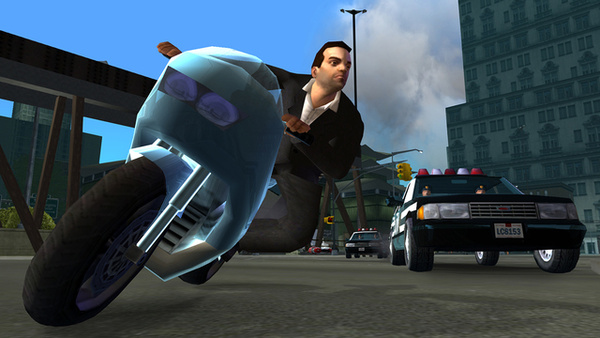 GTA: Liberty City Stories is now available on iOS for $6.99 as developer Rockstar continues to bring popular titles to mobile.
The title will be very similar to the PSP version that launched a decade ago except that it will bring touch and gamepad support, improved visuals and cloud saving ability. Additionally, the game will feature "shorter, streamlined missions designed with mobile gameplay in mind."

If you like to put on headphones while you're gaming, you can also play a custom playlist during the game rather than needing to listen to the radio stations.