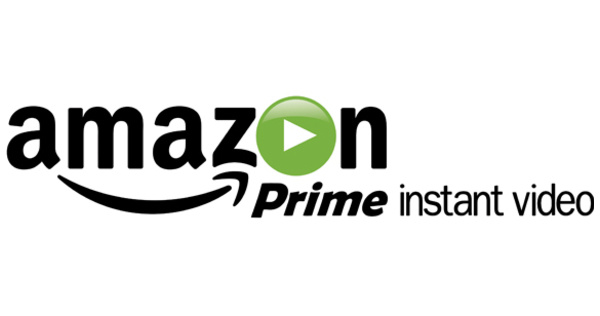 If the report is to be believed, that would suggest that Amazon Prime is now being used in over 47 million households, with Amazon seeing growth rates in the double digits every year.

Source:
Fortune
Tweet
Tags: Amazon Prime E-Commerce
<Al Jazeera America cable channel shuts down, will move to digital >Desktop YouTube gets Picture in Picture for non-stop music
Previous Next
Comments have been disabled for this article.