Apple Watch 2 to launch in October? 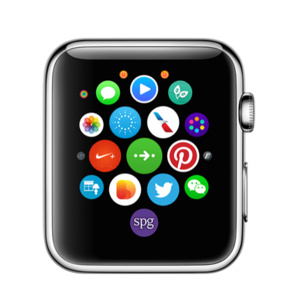 Over the past few months, there has been a debate as to whether Apple will launch a sequel to the Apple Watch a year after launching the original last April or move to a longer cycle.
According to recent reports, Apple is set to move the Watch into an 18-month update cycle, suggesting an October 2016 release.

The new reports directly contradict notes from Mark Gurman and others who had posted that Apple Watch 2 trial productions were starting in early February. The Apple Watch 2 will introduce better battery life, new casings and a refreshed operating system.

That being said, sources do claim an updated Apple Watch will be available this March or April, including new "design partnerships" and accessories and potentially a FaceTime camera.

It makes sense for Apple to keep a longer update cycle for the Apple Watch, which remains a niche product despite stronger sales than rival watches.


ZX Spectrum 128K
Comments have been disabled for this article.