Alphabet to pay UK £130 million in back taxes 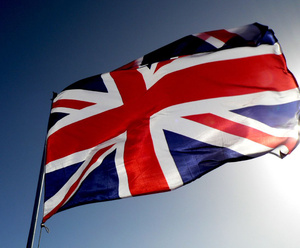 Just like every corporation, ever, Google has been accused of skirting taxes in different countries but this time, the search giant has decided to pay some back.
Google parent Alphabet has settled in the UK and will pay £130 million in back taxes for the last decade.

From 2006 to 2011, Google made $18 billion in revenue in the UK but paid just $16 million in corporate taxes, using legal loopholes and subsidiaries to avoid higher tax rates.

Moving forward, the taxes paid will be more reflective of the company's actual revenue and profits. "We have agreed with HMRC a new approach for our U.K. taxes and will pay 130 million pounds, covering taxes since 2005," Google said. "We will now pay tax based on revenue from U.K.-based advertisers, which reflects the size and scope of our U.K. business."

Accountability is in seriously short supply. None of us will EVER truly know what prompted or instigated this so as it stands, the credit goes to Google for doing the right f'ing thing!