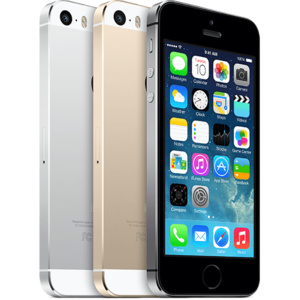 According to a new report, Apple is quietly preparing to launch a new 4-inch iPhone, the iPhone 5se, at an event on March 15th.
It appears that Apple has some regrets after moving away from tiny 4-inch devices, although the new iPhone 6 and 6s (and Plus) are huge sellers at 4.7-inches and 5.5-inches, respectively.

Sources say mass manufacturing began in January, and that Apple will not open up the device for pre-orders and just make it available the day of launch.

The iPhone 5se will look almost identical to the iPhone 5s, which launched in 2013, but it will include the brand new A9 and M9 processors, as well as an NFC chip and the ability to take Live Photos. Additionally, the 5se will be available in the same colors as the 6s; gold, rose gold, silver and space gray.

Originally posted by xnonsuchx: Why not an iPhone 6 Minus? ;-)

tssss homerun chipperson
Comments have been disabled for this article.