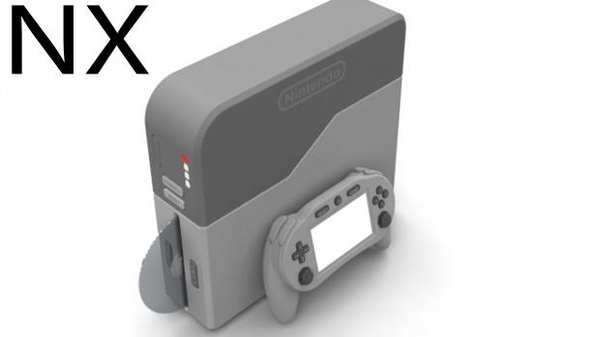 Following the Wii U's failure to make waves with consumers, EA appears to be hesitant when it comes to Nintendo's next console, the NX.
EA has said it will be happy to bring games to the NX, but only "if it makes sense" to do so.

Patrick Soderlund, EA Studios VP, says that the company's devs have been in "constant communication" with Nintendo, but the gaming giant has yet to really give third-party publishers much to go on until the NX is officially unveiled later this year.

"We're in constant communication with them and when they come to market something - and if it makes sense for us - we'll be there," Soderlund noted. "I personally and the company are huge fans of Nintendo, they're the reason why I started making games."

EA stopped porting games to the last-generation Wii U, citing major development complications and specs that weren't competitive. There are hopes that the Nintendo NX will not follow in its predecessor's footsteps and most early reports seem to agree.

And there's Nintendo's problem! It's coming out in March of 2017 (supposedly) and they're only going to talk to third-party developers maybe 6 mos. ahead of launch??? So it will launch w/ SUPER MARIO NX, SUPER SMASH BROS. NX, SUPER MARIO CART NX, ZELDA WHATEVER NX, SUPER CUTE YOSHI THING NX, LUIGI'S RANDOM THING NX and then not have anything else for another 6-9 mos. afterward. OK, there might be some virtual console thing too that lets you play a bunch of old Nintendo games on it too. It seems like Nintendo hasn't cared about third-party devs since SNES.