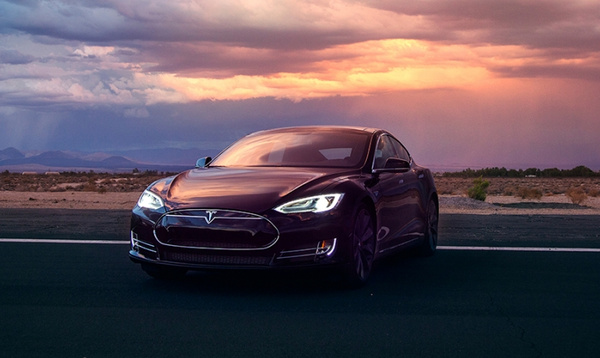 Tesla has denied that its marketing material was misleading, but it has come to a settlement with the customers.

According to Norwegian paper, Dagens Naeringsliv (DN), Tesla has agreed to pay 65,000 Norwegian crowns ($7,700) to each of the dissatisfied customers, or alternatively they can choose from some car upgrade options.

The settlement amounts to roughly half of what they sought in their lawsuit. Proceedings were due to begin on Monday, but lawyers for the firm and its customers informed the Oslo District Court that they wished to withdraw the case.

The Model S P85D was first introduced in late 2014, but is no longer among the Model S lineup available from the company in Norway.

Tweet
Tags: Tesla
<The Grand Tour is the most pirated TV show ever >PSA: Microsoft offering $50 off all Xbox One S bundles
Previous Next
Comments have been disabled for this article.