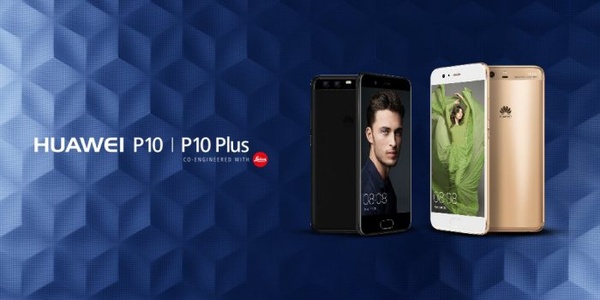 Huawei has shown off its new anticipated P10 and P10 Plus smartphones at the Mobile World Congress in Barcelona.
Details on the new high spec devices have been leaking in the days and weeks up to the show, with some hits and some misses. The devices are quite striking in appearance with eight different color finishes available; Ceramic White, Graphite Black, Mystic Silver, Prestige Gold, Dazzling Blue, Dazzling Gold, Rose Gold and "Greenery".

Specifically which finishes will be available in what region was not revealed.

While a clear evolution from the P9, one major difference is the location of the fingerprint scanner on the front of the devices, placed in the home key position. Like an iPhone, the sensor features vibration feedback.

Both the P10 and P10 Plus feature Leica Dual Camera 2.0 which places two lenses on the back, one monochrome 20 megapixel sensor and one 12 Megapixel color sensor. The difference between the P10 and P10 Plus is the latter features f/1.8 aperture lenses instead of f/2.2 lenses.

On the front for the first time is a Leica 8 megapixel camera. 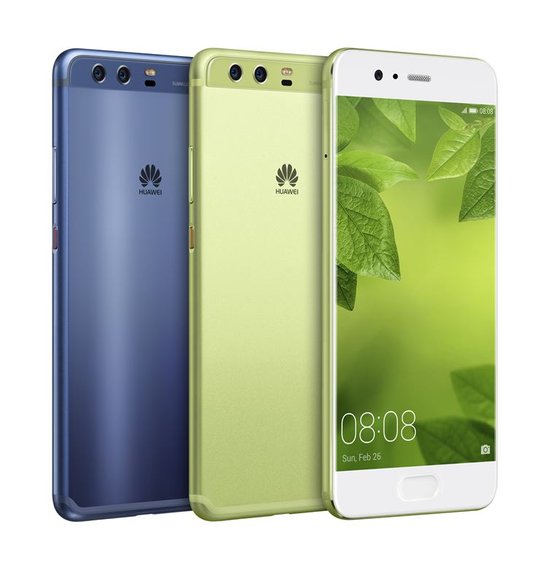 Under the hood, both powered by Kirin 960 octa-core chipset (not the rumored Kirin 965) and a Mali G71 MP8 GPU. The P10 comes with 4GB RAM and 64GB internal storage, while the P10 Plus upgrades to 6GB RAM and 128GB internal storage. Both support microSO and dual SIM.

The P10 Plus also features 4.4 MIMO connectivity for superfast download speeds, and an IR Blaster.

Both run Android Nougat 7.1 with Huawei's own Emotion UI 5.1 skin.

To power the devices, the P10 packs a 3200mAh battery while the P10 Plus upgrades to 3750mAh, with both models supporting Huawei's SuperCharge tech.

There is currently no information on pricing and availability. 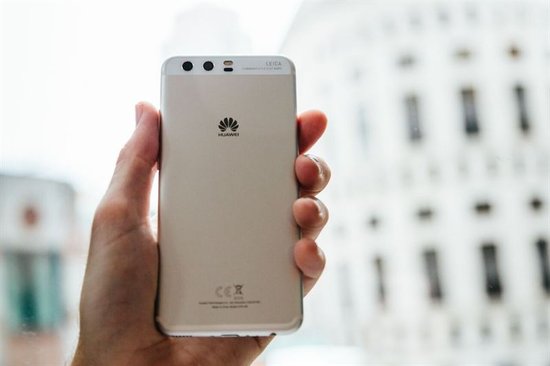 Another run-of-the-mill phone. NOTHING fascinating or innovative here.....NOTHING. Price is right though compared to Samsung's crap.

You people that insist on getting a new phone EVERY year and a half (via NEXT, Jump or whatever) just to basically have the very same thing you just traded, are mindless sheeple. I can see many flocking to this because "it just came out" and not because "it's better"

AND........the upgrade path every 18 months simply means that your cellular bill EVERY MONTH is now an EVERLASTING 24.99 higher........EVERY MONTH. Just to have a new phone replace an almost identically featured phone that was perfectly good.

Take a step back to all those using cellular, ESPECIALLY those engaging the upgrade path every 18-24 months and see how screwed you're getting! Garbage phones that become obsolete without cause, service that is highly unreliable just about everywhere (unless you live and stay in your bubble), every increasing prices, RESTRICTION UPON RESTRICTION like dangling "unlim data" in your face, surcharges galore.

ANYONE paying 80 bucks a month for cell service is a 'bad decision-maker" and frankly an unthinking goof! Sadly, most that pay this premium price, are essentially paying 100 bucks a month or 1200/year for texting...........IDIOTS!