Windows 10 running on half a billion devices 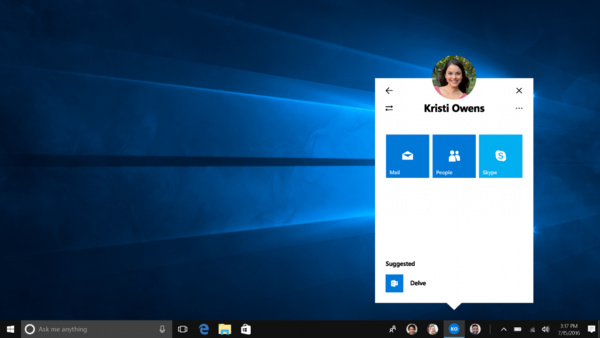 Microsoft has hit a milestone with the announcement that its Windows 10 consumer OS is now running on 500 million active devices.
The previous milestone was reached in September last year, when Windows 10 crossed the 400 million installed threshold. While adding 100 million additional devices in the mean-time is good news for Microsoft, it does suggest the company won't hit 1 billion devices for its flagship OS as early as intended.

Predictably, Windows 10 share growth has slowed quite a bit since the Redmond-based giant stopped offering free upgrades from older operating systems. Microsoft had hoped to reach 1 billion devices by the end of 2018, but now is targeting that milestone for some time in 2019.

Still, Microsoft did note a strong picking among businesses for the Windows 10 OS.