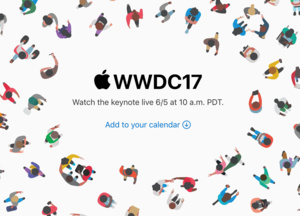 Apple has unveiled the next update to the oldest Apple OS currently on the market. The update to macOS is called High Sierra – cue puns, Federighni – and will bring updates to almost all aspects of the OS.
Major updates include Safari update which makes it, according to the company, the fastest browser on the planet. This means that depending on the benchmark you can expect as much as 80% faster performance than Google Chrome.

Another big update is heading to Photos app. The new app includes updated organization and editing tools, a new side bar, and filtering option. The filtering gives you a faster search based on keywords, favorites, and media type. The app also has an automatic face recognition.

There are also updates to many apps, including the Mail app, as well as the underlying file system, which has been now updated to a faster and more modern APFS.

High Sierra is available right now to developers willing to try the beta. All beta tester will get the update later this month through the beta tester program and the final version will ship free for all Sierra compatible Macs later on this fall.

This too will no doubt look like every other Apple GUI in the past.