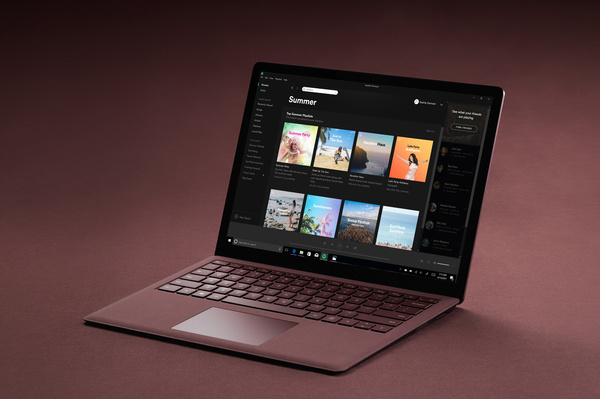 Windows 10 S is a feature-limited version of the operating system designed for low-end devices, with a nod toward the education market. Users can only install apps on Windows 10 S from the Windows Store.

Spotify beat rival iTunes to the Windows Store, with the latter projected to be available frop Microsoft's store later in the year.

I know this isn't exactly the New York Times, but could we get a spell check at least?