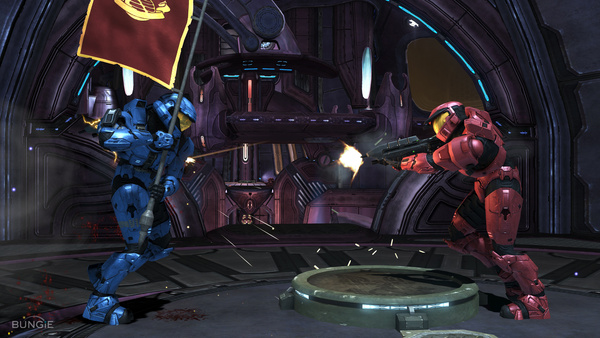 All Xbox 360-era downloadable content for Halo titles is already available for free from the Xbox Store. If you own the games digitally, you can download any of them from the Xbox Store except for Combat Evolved Anniversary which requires a disc for the moment.

Multiplayer between Xbox One and Xbox 360 players is also available through Live.

via: Engadget
Tweet
Tags: Xbox 360 halo Xbox One
<Uber loses license to operate in London >WhatsApp competitor confirms: All data is revealed to Chinese government
Previous Next
Comments have been disabled for this article.