Recent headlines | Russia introduces new 100 rouble bill - but you can't get it from ATMs or to pay with it 1
AfterDawn > News > A new nerd phone promises true, open Linux and security 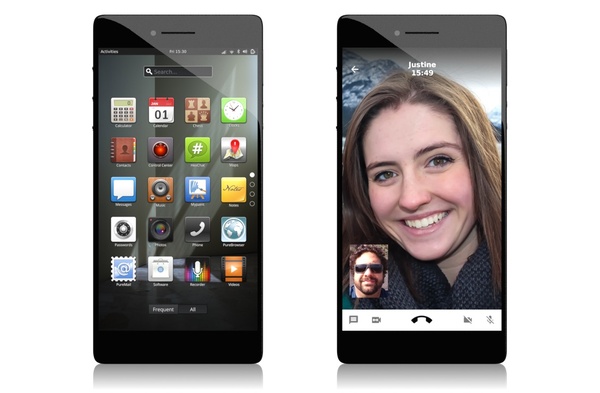 A group of open source advocates started a few years back a company called Purism. The idea behind the company was to attain crowdsourcing for a new type of computer and operating system, known as PureOS. Now the same company has decided to develop a smartphone.
Like the computer the new smartphone, called Librem 5, runs PureOS, a Linux-based operating system. Purism markets the phone as the truly pure GNU+Linux-based smartphone product.

In addition to being the holy grail of nerd smartphones with a proper Linux operating system, Purism hypes the security aspects of the phone. According to the company because of the open source nature of the operating system it is completely transparent. Thus you'll never be snooped through hidden backdoors, and your information won't be used to profit the manufacturer.

Backers get the phone for $599 but there aren't currently much specs available. However, as the name suggests it is a smartphone with a 5 inch display. You can read more about Librem 5 at puri.sm.

Android is horrid and IOS while not bad, is bound by rules that some don't want to deal in.

This world has needed a new entrant into the smartphone OS market for quite some time.

Cause Android just sux the big one in every way.