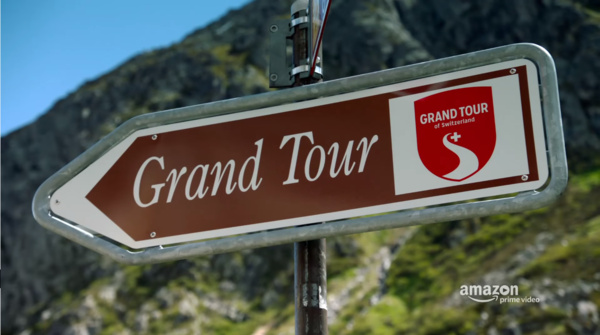 Earlier this year, a short teaser trailer for Season 2 was released. However, both Richard Hammond and Jeremy Clarkson had some difficult times in 2017, with the former being involved in a vehicle accident and latter being hospitalized for a life-threating case of pneumonia.

Another trailer was released by Amazon today giving us a taste of what is to come with Season 2.

Tweet
Tags: Amazon Prime Video The Grand Tour
<Air pressure disrupts TV in the UK >Facebook reports more than $10 billion in ad revenue
Previous Next
Comments have been disabled for this article.