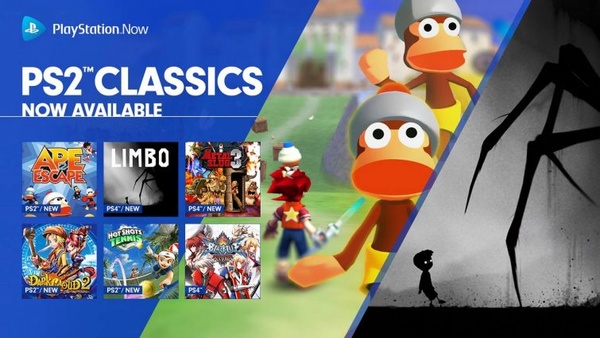 Sony's cloud-gaming PSN platform has its first batch of PlayStation 2 classic titles.
Most of us who owned a PlayStaion 2 during that generation of gaming consoles tend to remember it fondly. Of course, it had very limited network abilities later in its life cycle compared to the typically always-connected consoles we have now. Even it's major rival - Microsoft's original Xbox - arrived later with several advantages over it, and of course the graphics are what you'd expect from two generations ago. All that considered, the PS2 still was fun and had a lot of excellent games to choose from.

Those who had a PS2 and now have a PS4 and PS Now subscription will be happy to know that PS2 classics will be rolling out on the service to compliment the 650+ titles available.