Xbox All Access gets you a console, Xbox Game Pass and Xbox Live Gold for a monthly fee 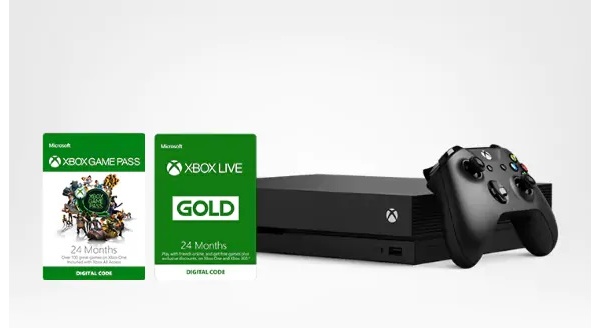 To kick to a more powerful Xbox One X console, the monthly fee rises to at least $34.99 for the 24 month period. At the end of the 24 months, the console will belong to the customer. Prices of course vary depending on bundles.

For the time being the offer is limited to the United States and only from Microsoft's stores. It is also being presented as a time-limited offer by Microsoft. In order to avail of the offer you need to apply for, and be granted, a Dell Preferred Account.