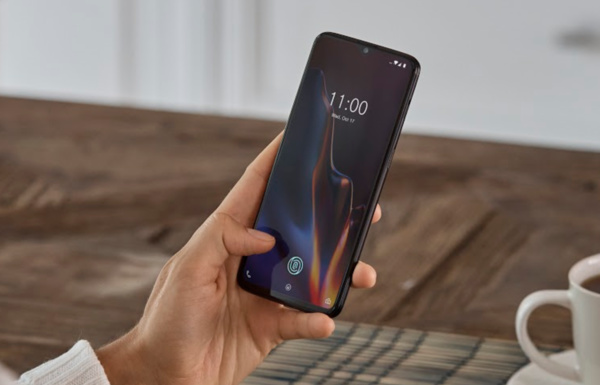 The Chinese smartphone manufacturer OnePlus held its press event today in New York and unveiled OnePlus 6T first time officially.
After colliding with tomorrow's Apple event the company decided to move theirs to today. The product on display was the already mostly leaked and revealed OnePlus 6T with one of the first in-display fingerprint sensors on the market.

Beyond the cutting edge biometrics the smartphone is as you would expect from a 2018 flagship. It has a huge 6.41 inch display that features 19.5:9 aspect ratio and a Full HD+ resolution.

The display notch has been reduced to what could be called a teardrop shaped notch, a modified version of Essential Phone's notch, and one that OnePlus' sister company Oppo has previously used.

Inside you'll find a Snapdragon 845, the same chip powering the predecessor, 6 or 8 GB of RAM, a 3700 milliamp hour battery that offers an even faster than before – and believe me it was already fast – charging.

According to OnePlus charging has improved up to 20% in the first 30 minutes.

Camera is largely the same with dual sensors of 16 and 20 MP, 4K@60fps video recording, super slow-mo, and OIS. OnePlus 6T has some new trick up its sleeve though. One of them is an improved night mode called Nightscape.

The phone is a first of OnePlus devices to be sold by any U.S. carrier, T-Mobile. OnePlus 6T is also the first ever phone to work on Verizon's networks, and that brings us neatly to price and availability.

At the start there are two finish options, Mirror Black (for the two cheaper versions) and matte Midnight Black for the more expensive ones. 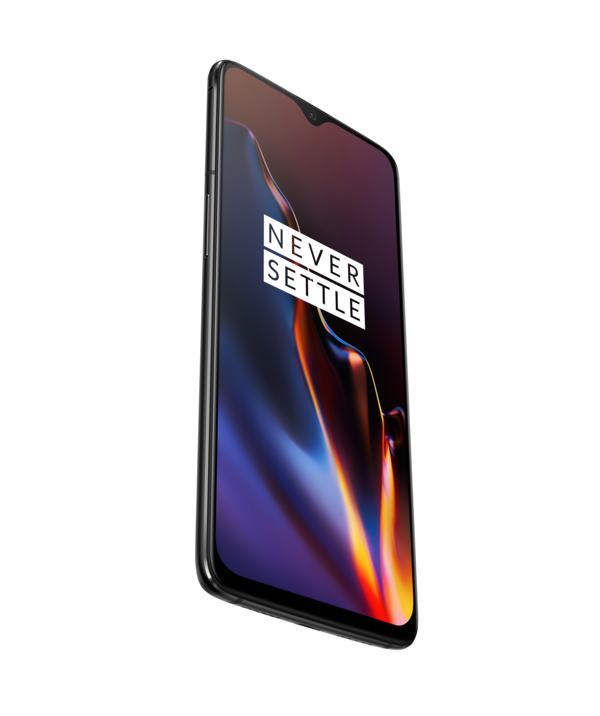 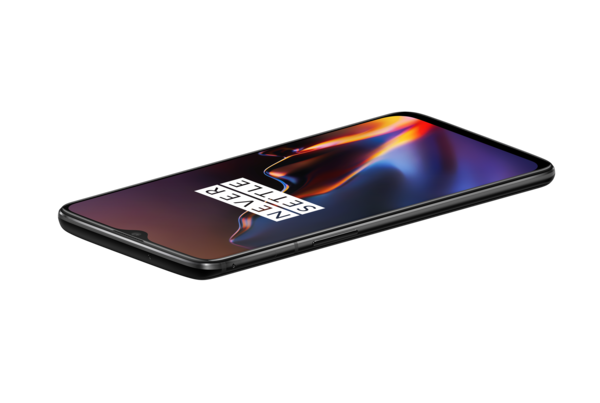 Tweet
Tags: OnePlus 6T OnePlus
<Samsung planning a laptop with a foldable display >Apple unveiled the new iPad Pro with USB-C, no Home button and lots more power
Previous Next
Comments have been disabled for this article.