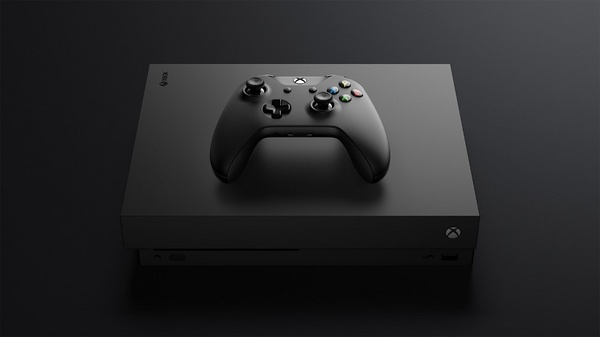 Gamers reported a variety of issues with their Xbox One consoles on Wednesday, including a black screen issue that saw the console completely unusable.
Microsoft was acknowledging the reports throughout the day and confirmed that the issues were caused by a service change. Among the reported issues were problems signing in, problems with title updates and unresponsive guides. The worst issue, however, was a black screen on startup, rendering the consoles unusable altogether.

Microsoft has since identified the issue that was caused by a service change and has rolled back, which should fix the problems being experienced by users.

The issues surrounding Xbox One console startup, sign-in, title update errors, and our status page have now been resolved. Thank you for sticking with us while our teams addressed these issues and we appreciate the reports. As always, we're here and we're listening.