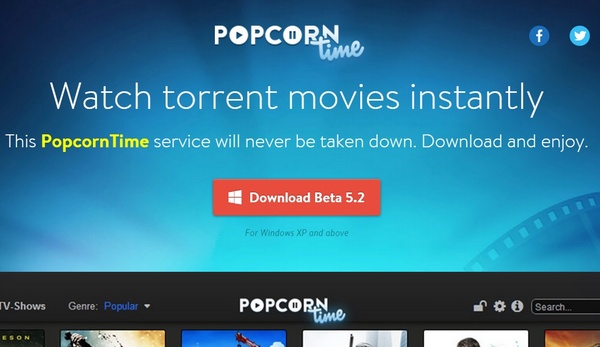 Aptoide has removed two Android apps that are used to watch TV shows and movies for free from the market following a lawsuit two film companies.
TBV Productions and Hunter Killer Productions targeted Aptoide - an alternative Android app marketplace to Google Play - with a lawsuit for listing Showbox and Popcorn Time. Both apps allow for the streaming of mainstream films and TV shows from either the BitTorrent protocol (exclusive means for Popcorn Time) or from other sources.

The lawsuit had alleged that Aptoide promoted and encouraged the use of these Android applications for copyright infringement purposes. An interesting claim is that because Aptoide declared both apps as "100% safe" - referring to the apps being free of malicious software - that it was endorsing the apps.

Aptoide responded to the lawsuit by removing the main Showbox and Popcorn Time apps. Trying to visit their old URLs simply prompts an error now. Additionally, other Popcorn Time variants have disappeared from the alternative app store.

Since the removal of the apps, a motion to dismiss the case has been filed as the both parties have resolved the matter.