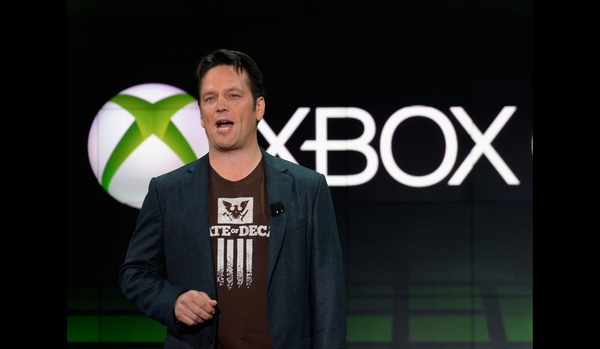 In an interview with GameSpot, Xbox boss Phil Spencer shared some extra details about Microsoft's goals for the next Xbox generation.
Project Scarlett was detailed in some ways at E3 this year when Microsoft said that it would be approximately four times as powerful as the Xbox One X. Besides providing for better graphics, Spencer said they are focused on how smoothly games run on the new system, with a view toward ensuring the maximum frame rate at 4K.

"People love 60 frames-per-second games, so getting games to run at 4K 60 [FPS] I think will be a real design goal for us.," Spencer said, while also emphasizing the desire to have games load incredibly fast.

Beyond that, there is also good news for those who care about backward compatibility.

He also confirmed that cross-generational play will be supported, so you can continue to play against others on older hardware. Additionally, Spencer said Microsoft is aiming to make sure that controllers bought for the Xbox One X will be compatible with newer hardware.

The full interview can be read at Gamespot.com