Recent headlines | End of an era: iPod discontinued - the device that revolutionized music industry
AfterDawn > News > Long-lost Soviet Lord of the Rings movie was found and is now at YouTube 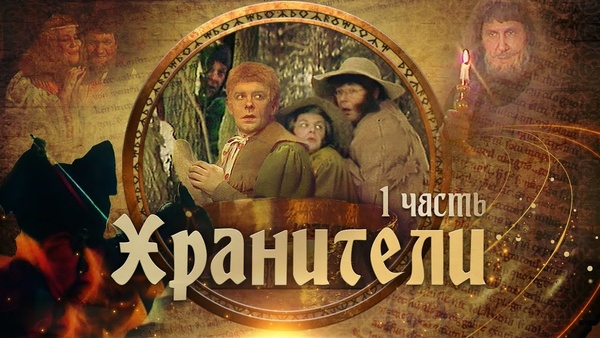 On the very last days of the Soviet Union, a local TV channel in Leningrad released its own movie version of iconic J.R.R. Tolkien's Lord of the Rings book trilogy. Movie was aired once and was thought to be lost forever, until now.
The TV channel Leningrad Television aired the movie on the very same year the Soviet Union eventually collapsed. As years passed by, many enthusiasts have tried to find the movie - or even bootleg copies of it, to no avail. But just over the Easter weekend, the TV channel's successor, 5TV, added the entire movie to YouTube.

Movie, called Khraniteli, has gathered already over 700'000 views online, despite it being - well, obviously - in Russian language. As the budget wasn't exactly a match to the movies made by Peter Jackson in early 2000s, it is still a notable piece of history.

You can watch the entire movie here, it has been split into two parts:

..and the second part:

Source: The Guardian
Tweet
Tags: Movies Soviet Union
<LG to quit mobile phone business for good >World's largest demo party stream banned by Twitch, during the event
Previous Next
Comments have been disabled for this article.