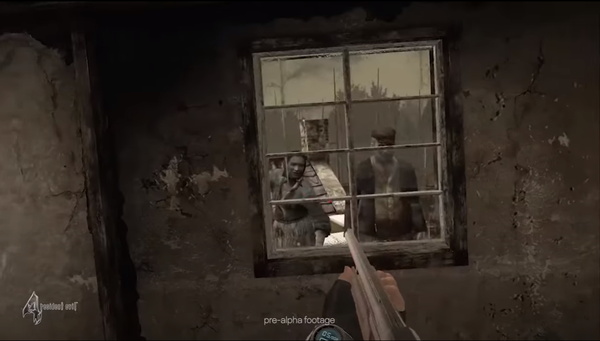 Sixteen-year-old classic RE4 has been demonstrated ahead of its release for the Oculus Quest 2.
Originally released for the GameCube, Resident Evil 4 is a beloved classic of the horror series and has been ported several times already. This year it is getting the Oculus VR makeover, and we now have a glimpse of what that will look and feel like.

Weapons, ammo, and items are physical objects in the game you can reach out to manipulate or pick up. Drawing a weapon can be done with your hand rather than a menu, along with the act of reloading.

You can move Leon from your first-person perspective using the controllers or you can use a new teleportation feature that makes it easy to skip Leon's movement forward.

The game can be run at a higher framerate than the original 30FPS also, and all original characters and textures have been ported to Unreal Engine 4. More details will be available soon ahead of its launch later this year.

Take a look at the demo:

I am so ready for this.

These improvements also come with the fact that the entire Resident Evil 4 has been rebuilt in Unreal Engine 4 for this version of virtual reality (VR), which means much of the game has been completely remade from head. bubble shooter