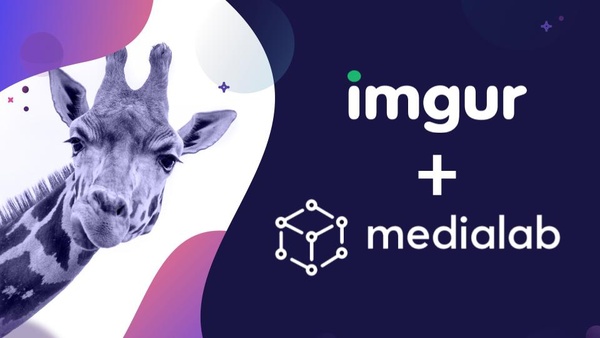 Popular image sharing site, Imgur, has been sold to MediaLab.
Imgur, established back in 2009, announced on 27th of September, 2021 that it has been sold to American holding company MediaLab. MediaLab is a Los Angeles-based company that has recently acquired several online brands, most of which have been slightly in decline in terms of their popularity.

Imgur has been known to host viral images and memes and has been particularly popular among Reddit users for years, until Reddit introduced its own image hosting service back in 2016.

According to the official statement by Imgur, MediaLab is committed to fund Imgur's upcoming new services and features.
Tweet
Tags: acquisitions Imgur
<EU plans to make USB-C mandatory - Apple isn't happy about the idea, at all >There is one country where Chrome is not the most popular
Previous Next
Comments have been disabled for this article.