Recent headlines | Guide: How to Kick Unwanted Guests from Your Netflix Account
AfterDawn > News > Prince of Persia ported to JavaScript, runs in browser

Prince of Persia ported to JavaScript, runs in browser 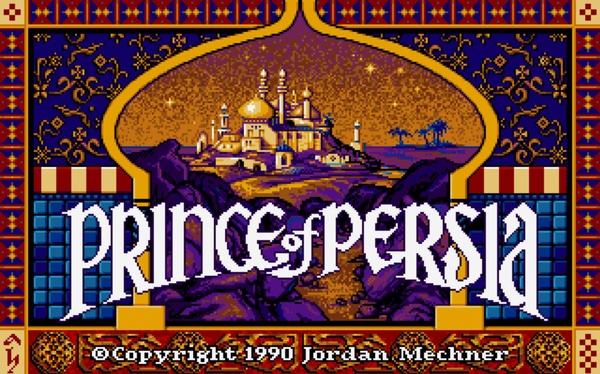 Back in 1989, the world of platformer games was pushed to new level. Genre, dominated by Nintendo's cute-sy platformer characters was overtaken by first-ever cinematic platform adventure, Prince of Persia.
Originally released for Apple II, but later ported to most of the available gaming / computing platforms of that era (including Commodore Amiga and Atari ST), the game became a commercial success - and an icon of its kind.

In Prince of Persia, you control the protagonist in order to save the princess who has been captured by the evil Grand Vizier Jaffar. Set in medieval Persia, the game resembles 1980s adventure movies in many ways.

Now, a Spanish developer ultrabolido has taken the 1990 MS-DOS port of the game and further ported it to... your browser!

Using purely HTML5 and JavaScript, the game is true to its MS-DOS port, using the same graphics and same music as the 31-year-old MS-DOS version.

Here's a reminder of how the game's Amiga port looked like:

Game can be played at PrinceJS.com. It doesn't work very well for mobile phones, as the controls are the same as they were back in the day: you use cursor keys to guide the protagonist through the dangers of medieval Persia. But for any modern browser and a computer can run the game smoothly.

Obviously, the game's source code has been released, too and is available at GitHub.
Tweet
Tags: retro gaming Prince of Persia
<Nokia X20 gets official Android 12 update >Tech year 2021 wrapped up: Awful battery life, QR code comeback, global chip shortage, ..
Previous Next
Comments have been disabled for this article.