Halo 3 gets beta release next month 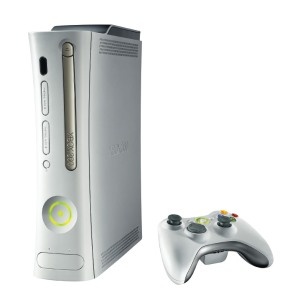 One of the most highly-anticipated titles so far for Microsoft's Xbox360 console - Halo 3 - is set to be released to the public at beta stage from 16 May. The beta will last for three weeks ending on 7 June.
Gamers will be able to experience the online multiplayer aspect of the game from which developers Bungie can gain feedback.

The Halo brand has been a huge success since its launch along with Microsoft's original Xbox console, with the games shifting in excess of 14.7m copies worldwide, & more than 800m hours of online Halo games having been played. It has also made large sums in sales of action figures, graphics novels, books and clothes

Halo 3 is expected to be released towards the end of the year, and is key to Microsoft in its battle with the rivalling Playstation 3 from Sony and Nintendo's Wii console.

Bungie's content manager Frank O'Connor said the beta would contain "quirks, a couple of roughedges". "A lot of secret features are hidden in this beta. We're keeping a lot of our powder dry for Fall," he added.