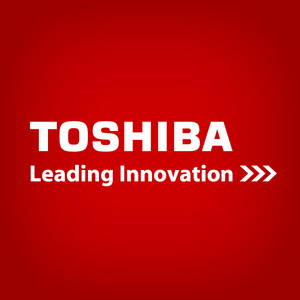 Toshiba Corp. has taken legal action against a total of 17 companies in the United States over licensing fees for DVD technology the companies are using in their products. The company and its U.S. subsidiary filed a lawsuit in the District Court for the Northern District of California. Separately, a complaint has also been filed with the US International Trade Commission over the products.
The products in question are DVD players, recorders and other such equipment that uses DVD technology. In a statement, Toshiba said it is seeking damages through its court case and hopes that the US International Trade Commission will ban the products in question from importation into the United States.

Companies that manufacture DVD players typical pay between $3 and $8 in royalties per player. Daewoo, Tonic, Starlight and Dongguan are among the 17 companies that Toshiba has targeted.

...And they'll win if they hold patents. Turtle beach did this to M$ Sony and Nintendo, all of whom reacted differently. Nintendo basically said "Okay, here's you money" Microsoft responded with "Here's your money and some extra, by the way we own a good chunk of you now." and Sony tried to fight it for over a year making their PS2s go in and out of production during the battle... Which they ultimately lost after several repeals, etc.