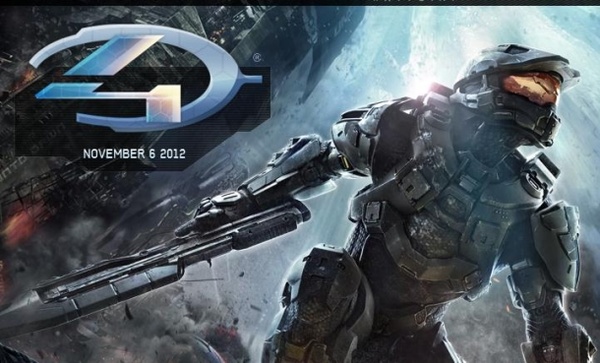 Microsoft has confirmed that Halo 4's multiplayer mode will require 8GB of free space.
This means, if you are a Halo fan and you own an Xbox 360 Arcade or Core, you will be out of luck unless you purchase a USB memory stick or some other form of flash memory.

When asked for comment, the company says: "Halo 4 will push the limits of the Xbox 360 in terms of visual and audio fidelity, and will be delivering significant post-launch content." Apparently, that limit pushing requires a lot of space.

Quote:Halo 4 will push the limits of the Xbox 360 in terms of visual and audio fidelity, and will be delivering significant post-launch content.

What limits are they talking about? Crysis 2 has better graphics (more realistic) than Halo 4, and it only took up 5.5Gb for the whole game. It's not as if 343 came up with a new/amazing engine, they're still using the same engine Bungie made for Halo: Reach, just modified.

I'm very excited for a new Halo, but I have little faith in a company that can't even entirely make an engine of their own, have never made a game before, and now they're making a sequel to one of the biggest selling game franchises in history? I've seen the gameplay, and while it looks good, they're definitely not pushing any graphics barrier. I sure hope they prove me wrong, I love Halo.