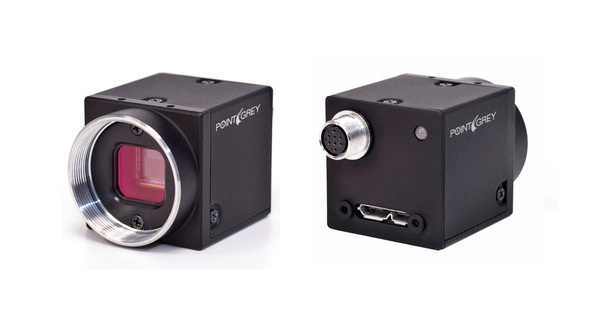 Point Grey has released the first 4K camera, dubbed the Flea3, to reach the consumer's "sweet spot" at under $1000.
4K resolution is a digital cinematography standard being used for new releases like 'The Hobbit.' The new camera uses a resolution of 4096 x 2160.

Other manufacturers, like RED and JVC, each sell 4K cameras for film companies, although theirs are priced well into the tens of thousands.

The small Canadian company, Point Grey Research, will try to get such cameras into the hands of consumers, at a price point of just $945. All design, research and manufacturing is done in Vancouver.

Keep me inform. Anxious in Detroit for this camera