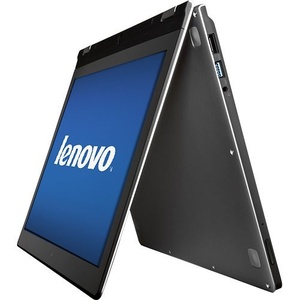 Lenovo has posted another strong quarter, the opposite of the trend of American PC makers such as Dell and HP.
During the release, Lenovo has claimed to now be the largest consumer PC and laptop supplier, beating out long-time leader HP.

For the quarter, the company's PC sales grew 11 percent, a stark contrast to the market as a whole, which contracted 8 percent during the same period.

The company reported earnings of $204 million on a record revenue of $8.7 billion.

Obviously, Lenovo is doing SOMETHING right to gain the upper hand against it competitors. RIM, I would take heed to what these guys are doing if you want to survive, if you can survive!!

Chance prepares the favored mind. Look up once in a while and you might learn something. - BLUEBOY
210.11.2012 01:14
hearme0
Send private message to this user
Senior Member

IBM computers are sincerely the most overpriced and underpowered computers out there. Absolute garbage and feature lacking.