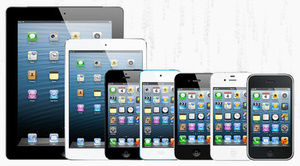 Update address bugs with weather, reboot.
Some users who opted to jailbreak their iOS 6.0-6.1 devices using the evasi0n jailbreak tool from evad3rs this week were reporting a couple of problems afterwards.

Some users complained of issues with the iOS Weather app, where it would crash spontaneously. Another problem came when rebooting the device, with users reporting long time for the reboot process to complete.

Evad3rs quickly moved to provide fixes for the problems, and have now also updated the original jailbreak - evasi0n v1.1 - so that the bugs will be fixed on devices that are jailbroken from now on.

Or you can visit the evasi0n homepage at: evasi0n.com

For those of you who have already used evasi0n and just want to fix the bugs without redoing the process, then you can do it right from your device. Just follow these instructions. 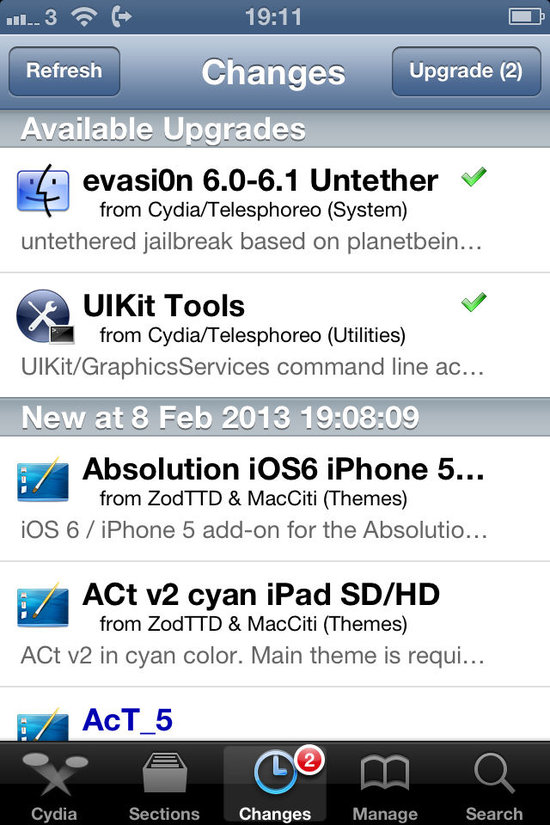 i have a slightly different problem my settings app crashes and puts me back to desktop and also seems to be killing my battery pretty quick aswell?

this seems to fix the reboot, but not the weather app

thanks this works perfect....
Comments have been disabled for this article.