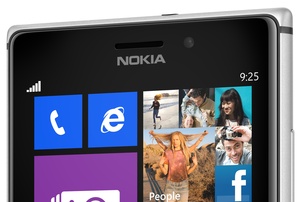 Thanks to a leaked roadmap, we now know the release dates for a few major phone launches coming to the T-Mobile USA carrier.
Among the most important devices are the Sony Xperia Z and the Nokia Lumia 925. Additionally, the yet-unknown T-Mobile 768 (likely a ZTE or Huawei device branded by T-Mobile) will launch during the month, as well.

All three devices will launch on July 17th, three days after the company announces a "Major EIT Release," likely to be additions to carrier's "UNcarrier" plans. 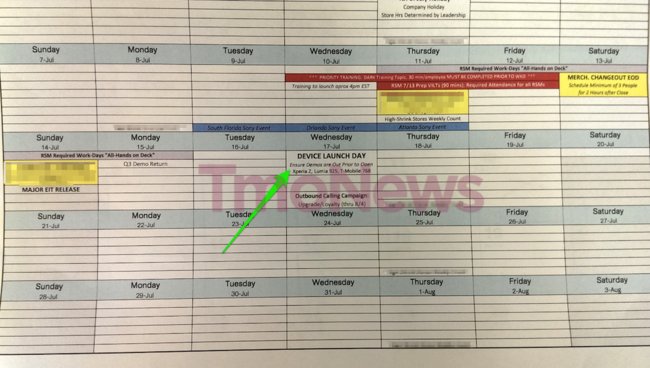