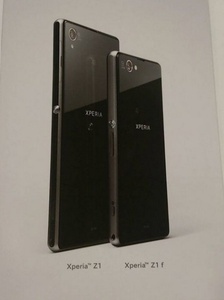 Alleged internal documents from Japanese carrier NTT DoCoMo appear to reference the oft-rumored Sony Xperia Z1 Mini.
The company recently launched the 'Honami' Xperia Z1, but following in the footsteps of other manufacturers, there will be a 'mini' version of the device.

In the documents, the phone is referenced to as the 'Sony Xperia Z1 f.' 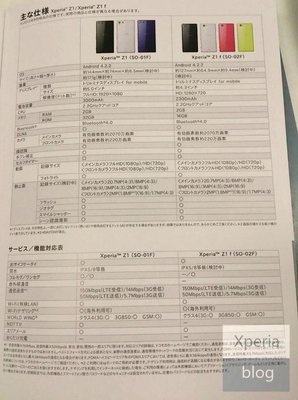