Recent headlines | Finally some clarity: Honor phones will be supported by Huawei, new ones by Honor
AfterDawn > News > Photos allegedly show back of HTC One successor, codenamed 'M8'

Photos allegedly show back of HTC One successor, codenamed 'M8' 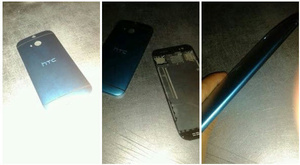 Photos posted to the Baidu Tieba forum allegedly show the back cover of HTC's 'M8', the successor to the HTC One.
HTC is expected to announce a new flagship smartphone around February, after the HTC One launch failed to turnaround the firms business despite good shipping numbers.

The back cover that allegedly is from an early M8 prototype is very similar that of the ONE, except it has an extra hole on top above the camera.

Suggestions are that the hole is there for a fingerprint reader as your index finger would naturally rest in that spot while holding the device.

The rumored specifications for the HTC M8 include the Qualcomm Snapdragon 800, 3GB or RAM and that it will also be the first device to use HTC's upcoming Sense 6 UI. 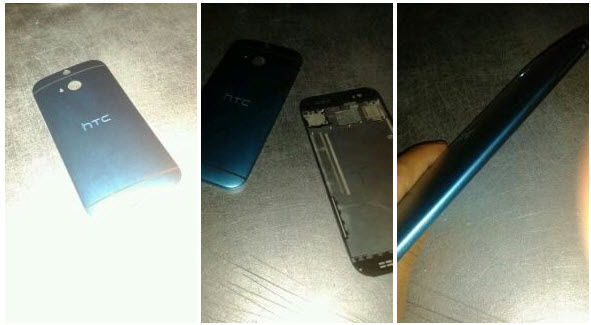 (Pic via: unwiredview.com)
Tweet
Tags: htc one HTC M8
<Marvel and Netflix to develop 4 original series, followed by 'The Defenders' mini-series >PS4 counts 11 entertainment apps at launch
Previous Next
Comments have been disabled for this article.