Price cuts for PS4 and Xbox One may come sooner, claims Activison CEO 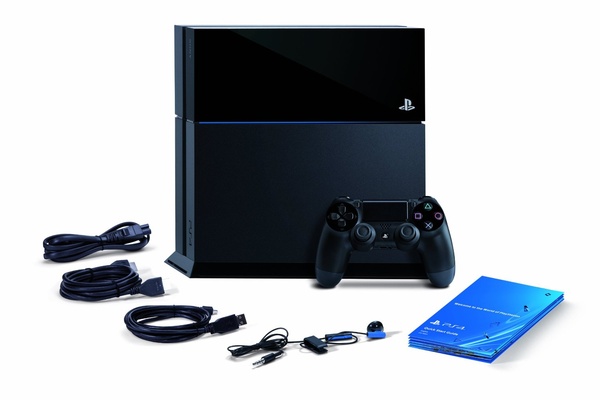 Activision Blizzard CEO Robert Kotick believes that price cuts will come quicker for the PlayStation 4 and Xbox One than they did for the current generation of consoles.
When the Xbox 360 launched it was priced at $300-$400 depending on the model you bought, and when the PS3 launched it was priced at $500-$600. It took Microsoft over 20 months to cut the price of the Xbox 360 consoles while Sony did so just seven months after - although the PS3 arrived on the market around a year after the Xbox 360 did.

This time around, we could see price cuts sooner according to Kotick.

"They've made more investments in the back office than ever before. I think you've got lots of efficiency in manufacturing costs that could potentially drive hardware prices down sooner in the cycle," Kotick said during a post-earnings financial call.

"There's no indication, from our perspective, that you're going to see anything other than a very successful next seven or eight years."

Microsoft will launch the Xbox One on November 22, priced at $500, with Sony launching the PS4 on November 15, priced at $400.
Tweet
Tags: PlayStation 4 Xbox One
<Google Chrome extensions must be hosted in Chrome Store from January >T-Mobile users can now send MMS through Google Voice
Previous Next

yeah, me neither. I'd like to see the $ drop to $300. But mainly I am waiting for the bugs to be fixed. Learning from the RROD that plagued last gen. There were even hardware changes with different versions of the xbox. Imagine buying an xbox 360 without an hdmi port. I bought my 360 when the elite model launched and that was the big feature.

I'm going to wait a while. Maybe a year or so. I am also not looking forward to 4 game consoles in my setup. Damn backwards compatibility!