New Samsung-built Nexus 10 to be revealed at CES? 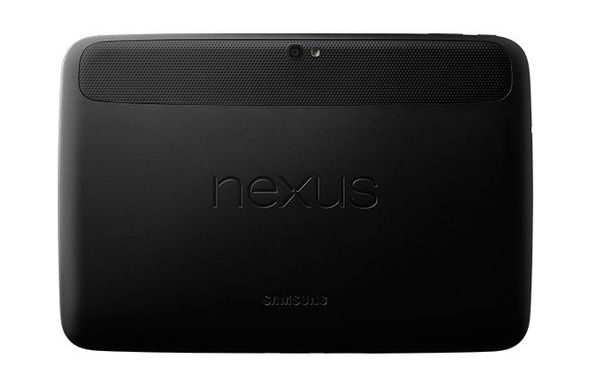 According to the least accurate "reporters" in the world, Digitimes, Samsung is slated to unveil the second-generation of the Nexus 10 tablet at next week's CES event.
Over the past few weeks it has been rumored that Samsung may not be back for the new device, but rather Asus or LG could be the manufacturer. LG was removed from the list after they made their popular LG G Pad 8.3 into a Google Play Edition. Asus is the maker of the very popular Nexus 7 tablets.

Outside of the new tablet, the publication says Samsung will also show off Exynos 6 eight-core processors with 64-bit support, which is not a stretch since Samsung has already teased Exynos-related announcements.

Google nor Samsung has confirmed a new Nexus 10 is coming.

Rumored specs for the device include a 10.1-inch AMOLED screen with 2560x1600 resolution, 2GB RAM and a Snapdragon 800 under the hood.
Tweet
Tags: Samsung Nexus 10
<Simpsons, Family Guy pirate must pay Fox $10.5 million >AT&T giving T-Mobile users up to $450 to switch carriers
Previous Next

They really need to work on the design of the Nexus 10 and if so...then I am in!

We’ll see whether these rumours are true over the next couple of days when CES gets into full swing. What we can be sure about is a handful of new Samsung and Chrome OS devices will be announced....

A friend of mine dislikes his Nexus 7 now... says it really performs poorly nowadays.