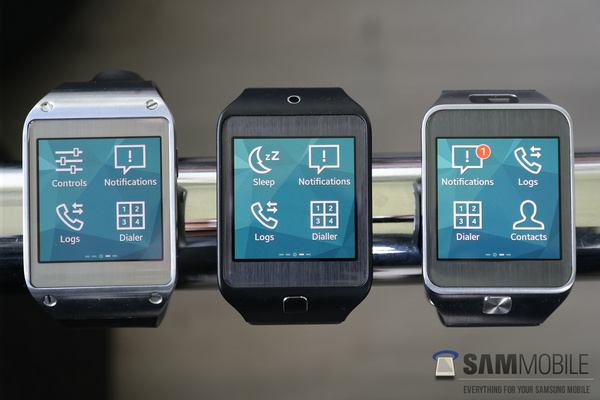 Samsung has begun updating the original Galaxy Gear to Tizen, which should hopefully bring an updated operating system and better efficiency to the watch.
Aesthetically, the watch will look almost the same after the migration from Android, but there will be significant battery life and performance updates.

In addition, you will have a standalone music player, tap input shortcuts and voice commands for the camera.

The new features will closely resemble those of the newer Gear 2 and Gear 2 Neo, which ran Tizen out of the box.

You will have to update via Samsung's own Kies or you can get the firmware manually and upgrade it via USB chord. It is unclear whether it will be available OTA in the near future. It is important to note that you will need to wipe the device, but Samsung will let you backup your data and most third-party app support will be broken following the update.

I honestly question the level of intelligence of ANYONE that actually buys these things that absurdly STILL NEED the presence of a cell phone.