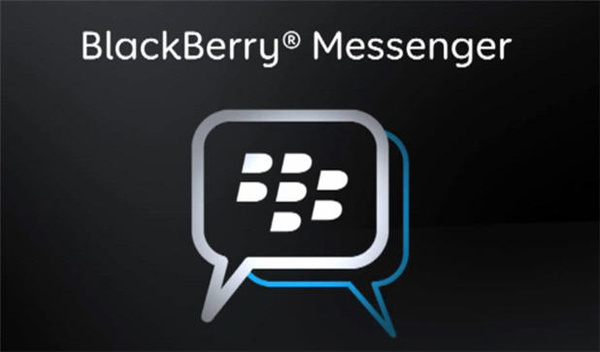 If you own a Windows Phone device and have been dying to get your hands on BlackBerry Messenger (BBM), your time has almost come.
The application is available now in the Windows Phone Store, but only those in the beta tester program will be able to download and use it. BlackBerry opened the beta program last week and it filled up within a couple of days.

BBM hit Android and iOS last year, and has been popular since. The company says the move added over 40 million registered users from September to December of last year.

Windows Phone beta users will incur significant bugs, a few of which have already been documented including:


Invites and acceptances don't send when Windows Phone goes out of Wi-Fi coverage.
A few newer emoticons are not rendering properly (i.e *brrrr*, and *flex* and @-@).
Windows Phone shows as available for BBM Voice call although feature is not supported (seen on Android and iOS, not BlackBerry 10).
Error popup appears when using "Find Friends" and the "OK" button is selected.
Suggested Contacts tab only shows users already using BBM, but lists them as potential contacts when BBM is initially launched.

A full BBM for Windows Phone is expected by the end of the summer.